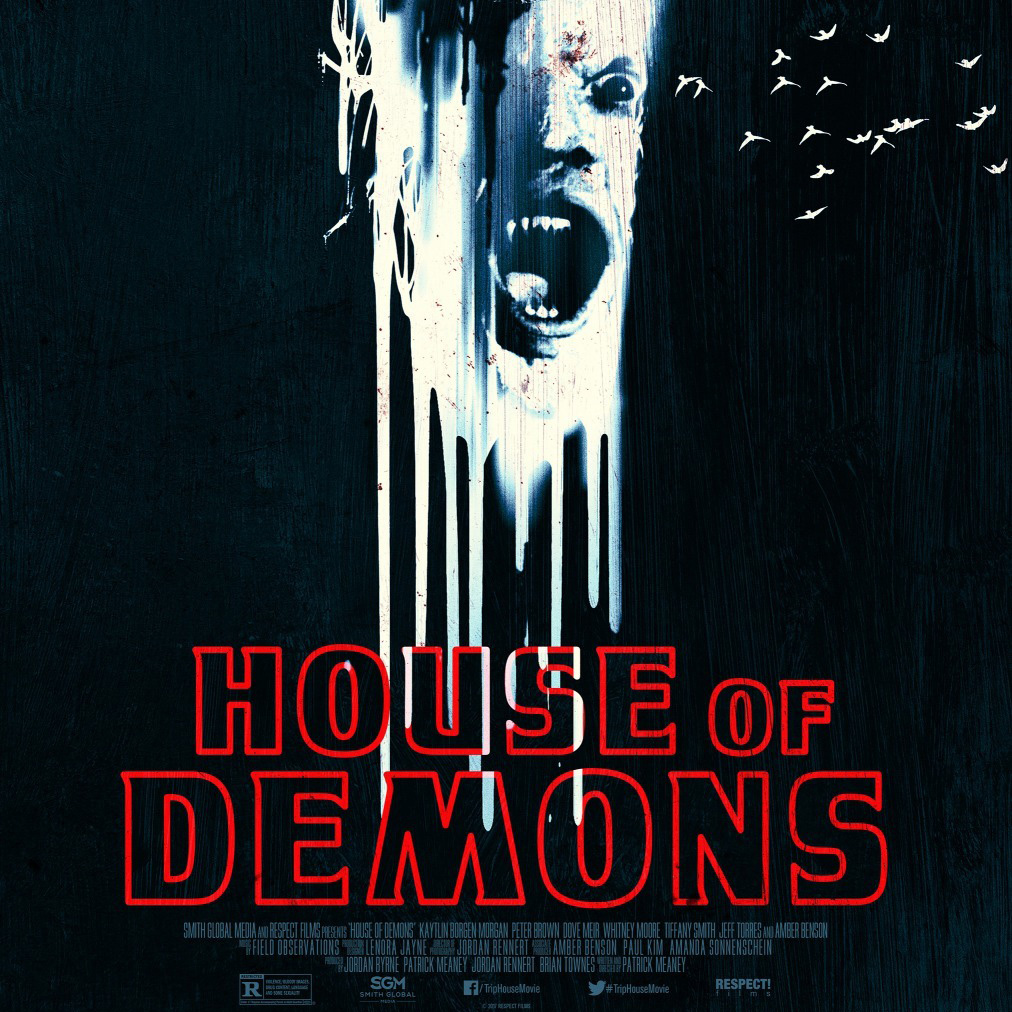 Posted at 17:47h in by raulcotobatres 0 Comments
0 Likes
Share

For this film I was in charge of all the lighting. My official role was as 'gaffer' but being a low budget film I played many roles,  such as electrician and grip. We had a tight schedule and shot most of it in under 7... 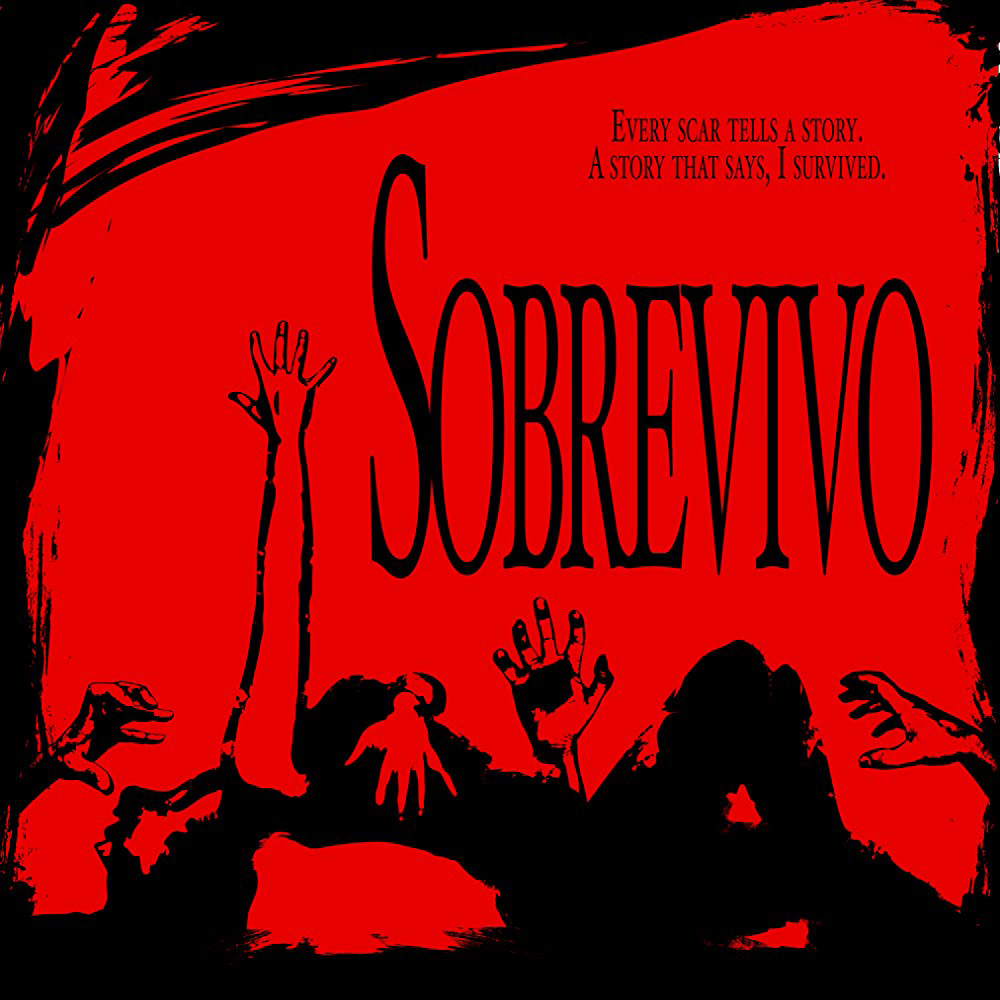 Posted at 20:27h in by raulcotobatres 0 Comments
0 Likes
Share

On the short indie thriller Sobrevivo, I came on board to do the lighting for the film. Being an indie production, I had to run a green skeleton crew while wearing many other hats on set....