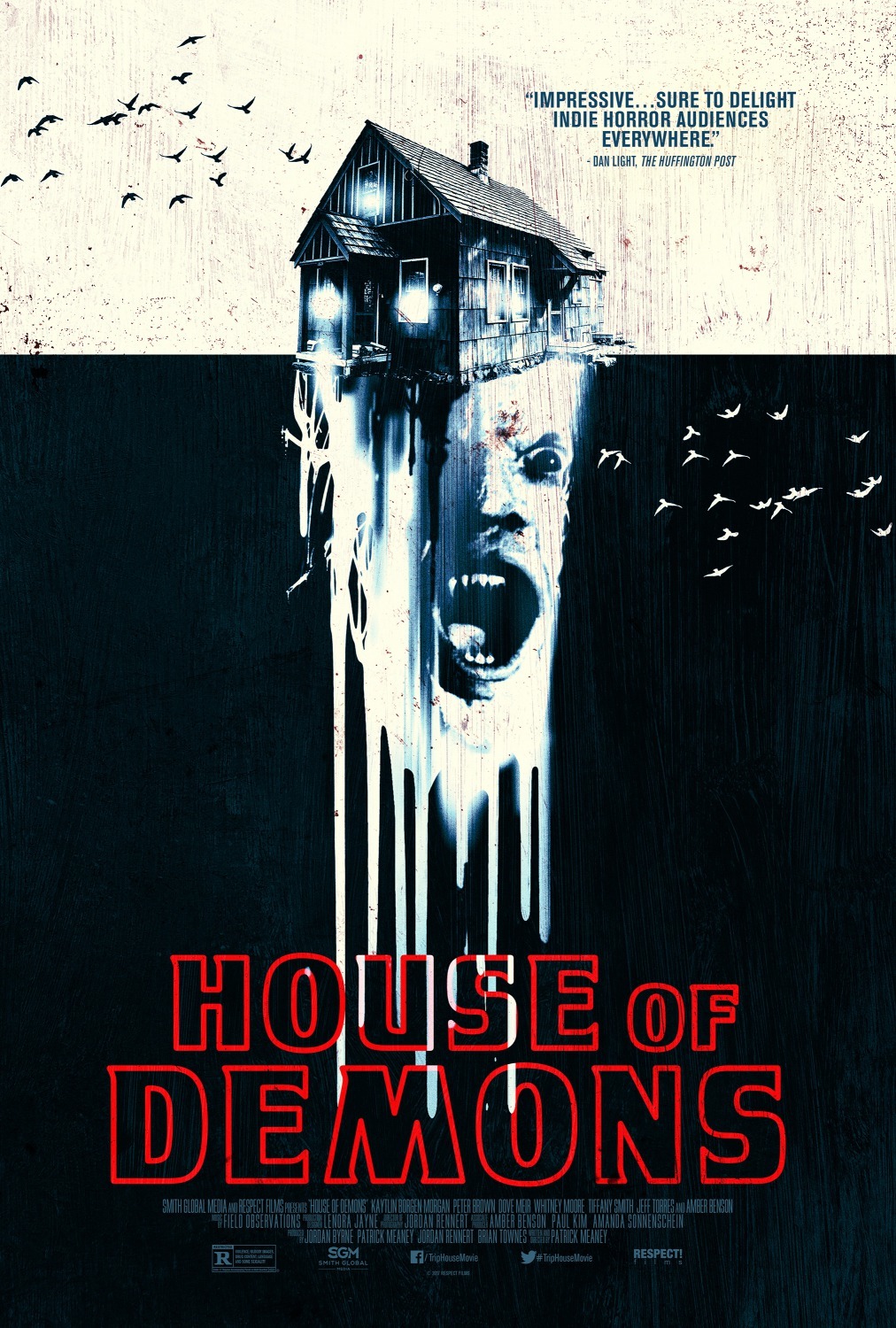 Four friends reunite and spend the night in a remote home that was once used by a Manson Family-like cult. As the night progresses, the friends are forced to confront their deepest secrets and darkest demons.

For this film I was in charge of all the lighting. My official role was as ‘gaffer’ but being a low budget film I played many roles,  such as electrician and grip. We had a tight schedule and shot most of it in under 7 days. The film was the brainchild of long time friends Patrick Meaney and Jordan Rennert of Respect! Films.